Barcelona consists of no less than 10 different districts, which all got their own very special character and tell their own story. There are modern and trendy districts as well as older ones with a lot of history. We all know the Las Ramblas and the famous Sagrada Familia, but the city has so much more to offer than tourist attractions. Since all districts have distinctive feature, it will be hard to decide what to see first. Even more if you stay in Barcelona for just a few days. Muchosol takes you on a tour through the districts and tells what are the most recommendable things to do in Barcelona. So keep on reading and find out more about the beautiful Catalan city! 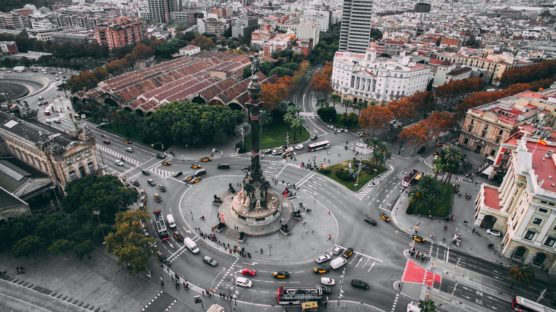 Things to do in Barcelona: exploring the districts

El Gótico: For lovers of atmosphere, history, and romance…

The true historical center of Barcelona is the Gothic district „Barri Gòtic“ or „El Gótico“. It’s the oldest part of the city and if you take a moment to suck up the atmosphere, you’ll feel the ghost of the past. The Gothic district is full of monuments, museums and old buildings. Through a series of excavations, it was recognized that the Romans once lived here, and so the medieval city was later built on the remains of the Roman people. Even today you can get carried away by the charm and the romance of the Medieval streets; visit the Jewish Quarter El Call for the best experience. Here you can not only take a look at the picturesque buildings but also explore the excavations from Roman times and other eras.

What to see in El Gótico:

El Born: Where the historical old city meets nature.. and the beach!

El Born used to be the economical center of Barcelona in the Middle Ages, as it is close to the sea and the harbor. Some of the medieval streets still evoke the activities of the 14th century. Like the  Carrer dels Sombrerers, where hawkers used to sell their products. Besides, you are in the right place when your soul is in need of delicious Spanish dishes and a sweet cold drink. Take a look in the side streets to discover the best restaurants, cafes and bars. El Born is not in vain compared to New York’s SoHo! Enough of culture and sightseeing? Then go to the beach! In just 15 minutes you are there … (Or take a taxi to be even faster ?)

What to see in El Born: 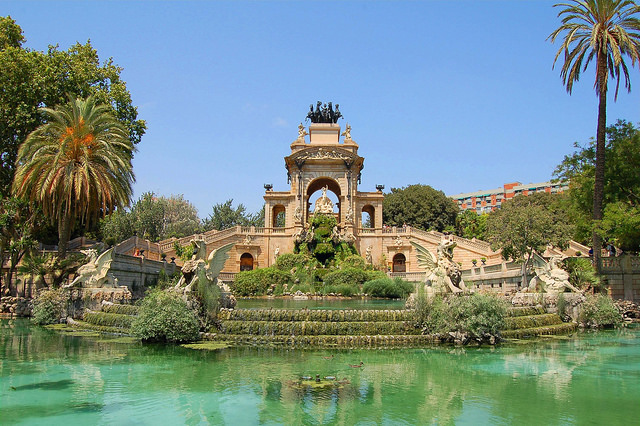 Take a look at our cozy accommodations in Barcelona

El Raval: Feel like a hipster and get to know other cultures …

In the past, this quarter of Barcelona was classified as dangerous due to the prostitution and criminality. When the city took over the neighborhood in the 90s, it was transformed into a beautiful, modern neighborhood. Old, dark buildings have been replaced by bright, modern facades. Since then, this district has been considered a neighborhood of hipsters, students, locals and a mix of cultures. Today, here you will find trendy shops, vintage boutiques and cozy restaurants and bars. It is a nice area for culture lovers and hippies. But remember to be careful as this area, El Raval, still has some dangerous corners.

What to see in El Raval: 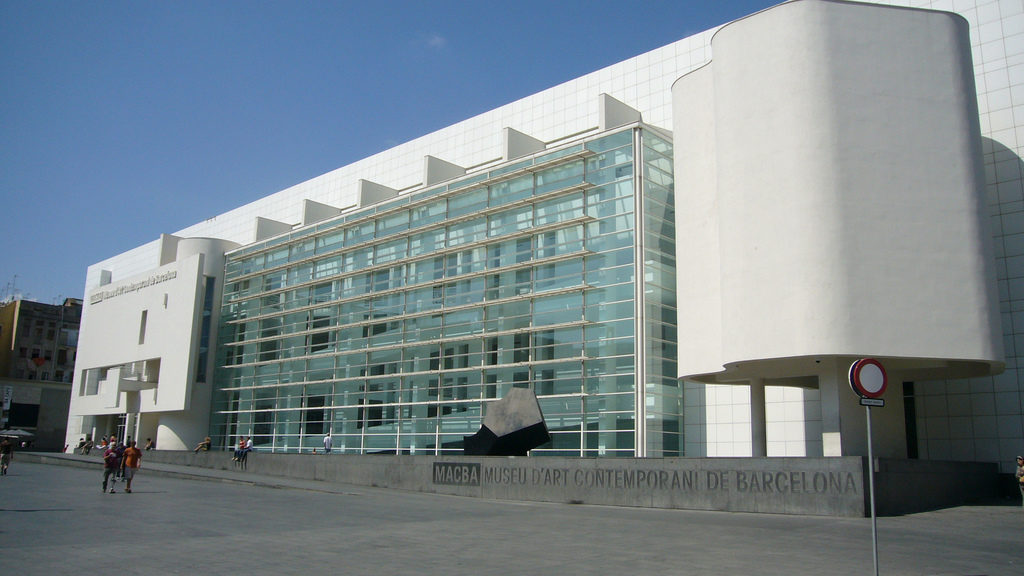 Gràcia: A fairytale made of unhurried squares and villages

The fact that Gràcia used to be an independent village is still very visible … As you stroll through the neighborhood, you can see a picturesque church and the buildings are much lower than in the rest of Barcelona. It is hilly and there are several twisty blocks. But above all, Gràcia distinguishes itself through a series of beautiful squares where you can drink a glass of wine or enjoy a Spanish meal. There is also a cozy village atmosphere that you can certainly experience on a walk or on a terrace. You will undoubtedly encounter bars with live music, where local and foreign students frolic and street performers give their best. Gràcia is less touristy than the other neighborhoods, so definitely worth a visit. Especially if you want to escape the masses. ?

What to see in Gràcia: 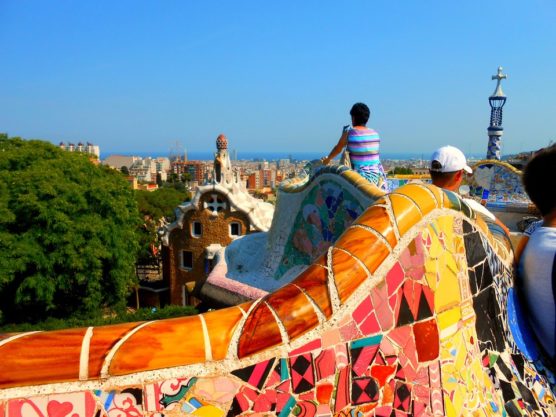 So, what do you think of our things to do in Barcelona and its districts? Which quarter fits your personality best? Of course, all of them are worth a visit! If you are still looking for great places to enjoy dinner in Barcelona, take a look at our Top 10 of the best restaurants!