Thousands of tourists from all around the world visit the Canary Islands every year. Especially people from the north and the centre of Europe are attracted by the great climate of this area, so different from the cold temperatures of those countries. Each one of the Canary Islands has something charming, but today we would like to talk about only one in particular, that seems like bringing all those different charms together: Tenerife. It is the largest of all and has huge beaches, forests of thousands of years old, spectacular cliffs and impressive volcanoes. We could write pages and pages about this beautiful island, but let’s start with something that interests all visitors: today we’ll tell you all about the best things to do on Tenerife.

Unmissable places on the island: things to do on Tenerife 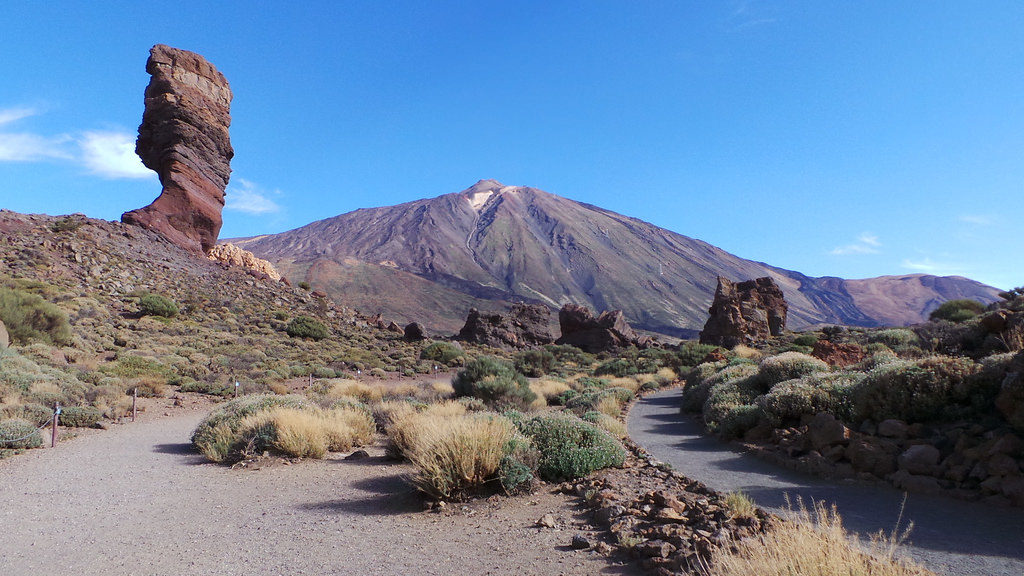 The Teide, with its 3,718 metres, is the highest peak in Spain and, it is a dormant volcano (for now). It is the third biggest volcano of the world. At its foot extends a huge forest of pines, that is the oldest and largest national park of the Canary Islands. Thanks to its rich flora and fauna, the park was recognised as a World Heritage Site by UNESCO in 2007.

Many tourist who like outdoor sports try to reach the top by foot, while breathing in the fresh air and enjoying its characteristic lunar landscape. It is possible to reach the highest point of Spain by a path that leads to the crater. You could also reach the volcano with a cable car, which gives you stunning views of the park. 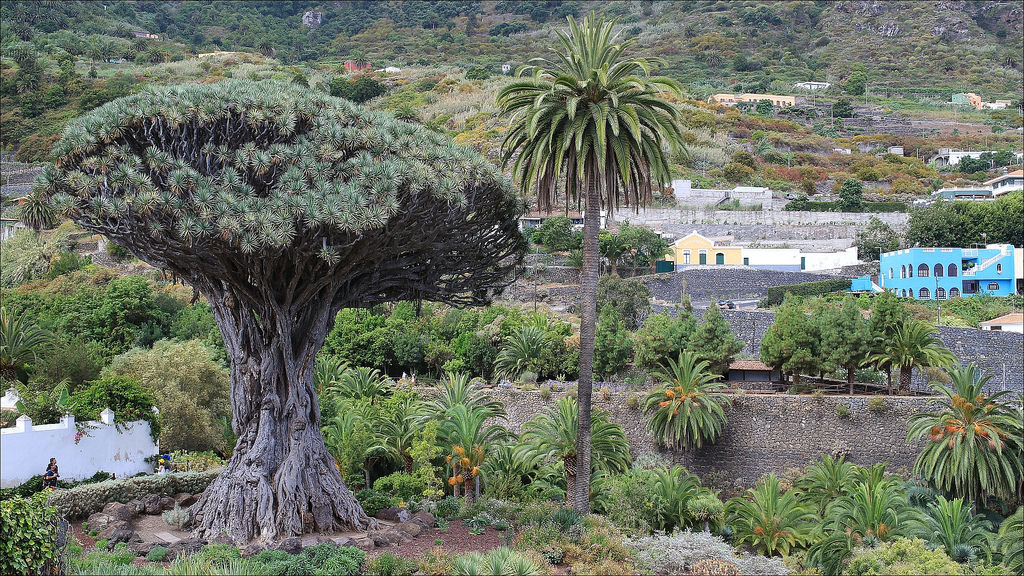 This is one of the oldest living beings in the world and therefore considered the symbol of the Canary Islands. This Millenium Drago, a tree whose scientific name is Dracaena Draco, is almost 1000 years old (this data is still not entirely clear) and weighs 140 tons. It is located in the northern town of Icod de los Vinos. It is considered a National Monument since 1917 and has been the face of artworks.

Between 1997 and 2000, a botanical garden was established around the tree, with the most typical plant species of the island. You can enter the park with routes organised and directed by multilingual guides. The price of this service isn’t more than 5 euros. 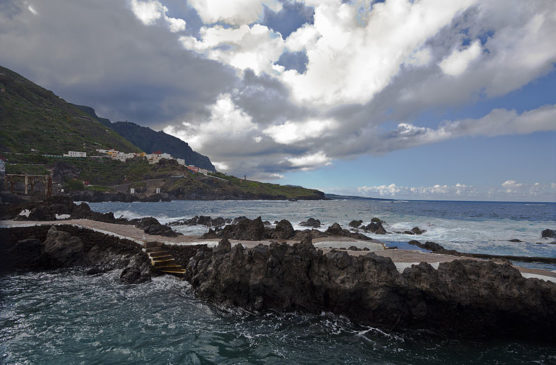 One of the most beautiful and most popular places to visit on the northern coast of Tenerife. It is known as a set of natural pools where you can bathe in. They were formed after the eruption of the Arenas Negras volcano in 1706, when the lava cooled down because it reached the sea water. It was named as a Point of Interest for tourists and has services such as lifeguards, stairs, changing rooms, beach bars…

It is a great place to discover with your family, children can swim safely when the water is calm. And after, you can go for a walk through the village of Garachico, which has an excellent historical heritage. 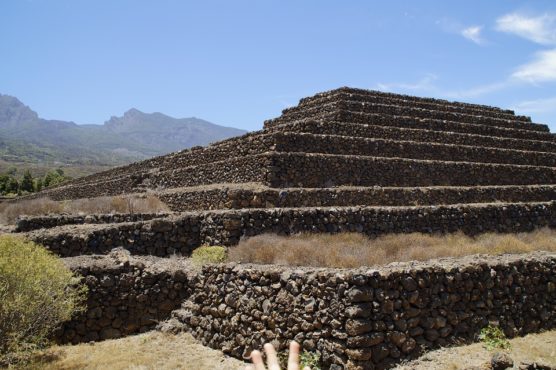 They are located in the town of Güímar, on the southeast coast of the island. It consists of 6 stepped constructions in the shape of a pyramid. It is not known exactly when they were established, but studies dated them around the 19th century. Together they are Ethnographic Park Pirámides de Güímar, possible to visit by tourists.

The construction of these pyramids has an interesting explanation, as it was the result derived from another activity. In the 19th century, the cochineal was an important economic source (an insect from which a very demanded dye was extracted at that time), it was so profitable that numerous volcanic stone farms were adapted for its exploitation. The stones that were extracted while they were adapting these lands were being piled up in the form of stepped pyramids. Resulting in the famous Majanos de Chacona (or pyramids of Güímar). 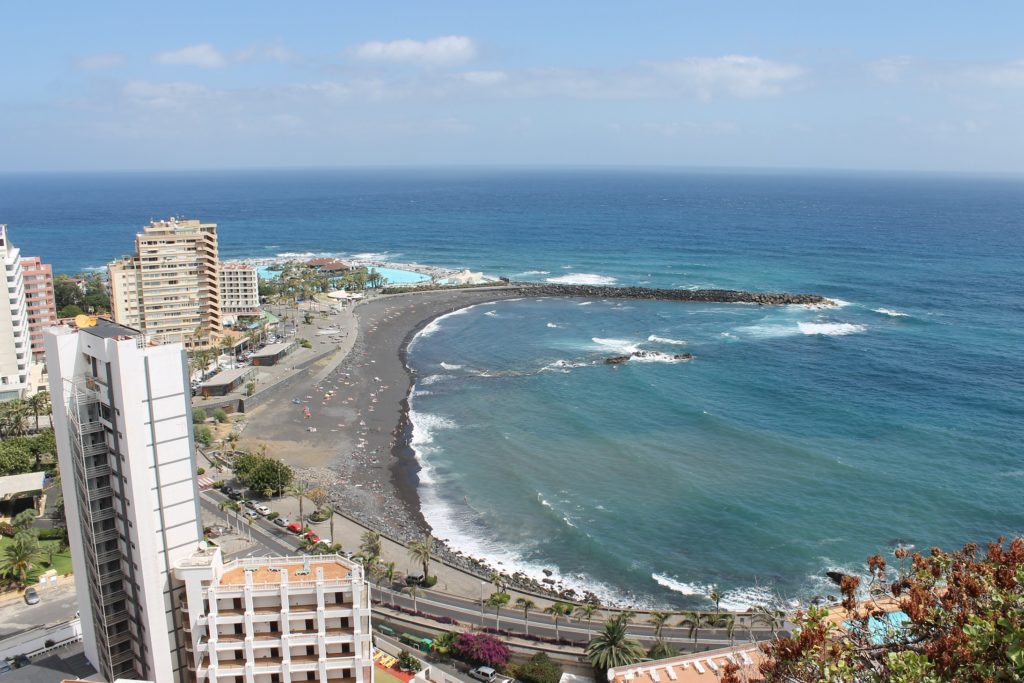 An article that tells you about the things to do on Tenerife cannot fail to mention Puerto de la Cruz. It is the smallest town of the island but in spite of that, one of the richest in places of interest thanks to its historic centre (with more than 140 protected buildings) and its long promenade. In 1955 it was declared a National Tourist Place of Interest. Formerly it was the favourite destination for British tourists and, became so famous, that great great personalities visit it, such as Agatha Christie, Michael Jackson, André Breton or The Beatles. 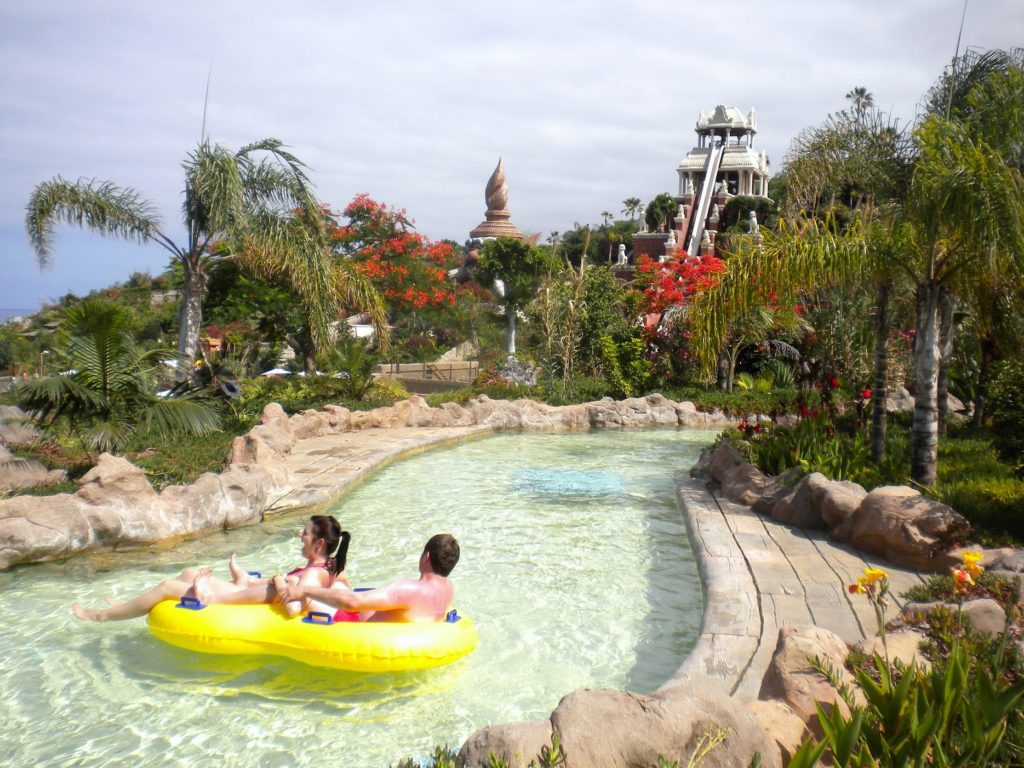 Siam Park is a huge Thai-themed water park that is located on the Costa Adeje. In the years 2014 and 2017, the park has been named as the best water park in the world by the users of TripAdvisor. The Princess of Thailand Maha Chakri Sirindhorn came to inaugurate it personally in 2008. Another interesting fact? It has created the largest artificial wave in the world, a world record!

This park belongs to the Loro Parque company, another well-loved and visited place on Tenerife, which has been there for 45 years now.

Wanna know more and more about this island? Than read this article about all the charming places of the island. The list of things to do on Tenerife can be endless, but we also want you to discover the hundreds of charms that the island has yourselves. So … do you already know the dates for your next trip to Tenerife? 😉