More than 200 kilometres of the best sandy beaches, more than 300 sunny days a year, picturesque towns and beautiful cities; all of this is the Costa Blanca. In order to get to know the Costa Blanca a little more, we’ve compiled a list with 10 charming towns of the Costa Blanca. Perhaps one of them will be your next holiday destination!

Our favourites: towns of the Costa Blanca

In the north we’ll find the municipality of Moraira, which stands out for its large vineyards. The place stretches from the mountains to the coast. For a day of relaxation and sun, the best place is El Portet Beach, an isolated bay, with turquoise waters. On the other hand, Cala Cap Blanc Beach is a paradise for divers. In the municipality modern architecture is mixed with historic buildings, such as the Church of Santa Caterina or the Watchtower of the Cap d’Or. Also the most food lovers are on the right place here: they can try fish dishes to rice dishes and wine. The Sand Restaurant has been recommended in the Michelin Guide for 3 consecutive years. 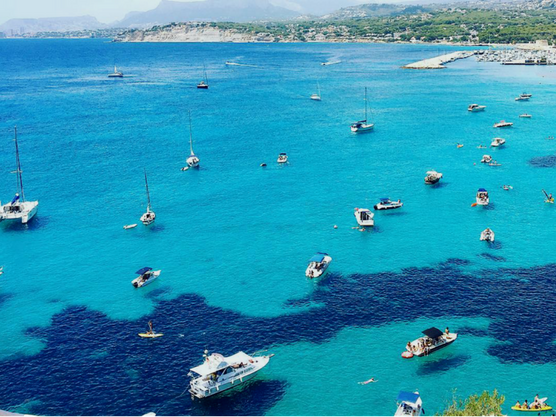 Have you seen the cottages and apartments we have in Moraira?

The city has its origin in the Bronze Age, and this is still reflected in its streets and buildings. If you come to Villajoyosa, you should visit the Sanctuary of La Malladeta and the Ruins of the Allon hot springs. The Fishermen’s district is the perfect place for those who want to get to know the local cuisine. Here you can try delicious fish dishes in restaurants and bars located in this colourful neighborhood next to the port.

Our Villajoyosa accommodations are waiting for you!

Just 30 minutes south of Alicante, we find this nice little place: Santa Pola, an area full of historic buildings, a picturesque harbour and beautiful salt flats and beaches that extend as far as the eye can see. The salt flats of Santa Pola deserve a visit, not only for its ecological value, but also for the flamingos and stilts that live there. If you like cultural and historical buildings, we recommend the castle-fortress of Santa Pola, from the 16th century, located on Plaza Glorieta.

A unique place on this coast is the Tabarca Island, which can be reached in just 1 hour by ferry. There are constructions that were built in the eighteenth century to accommodate families of fishermen in Tunisian captivity.

Discover Santa Pola for yourself by staying in our apartments

Nature in all its splendor on the beaches, forests and dunes of this place. Guardamar is surrounded by hills, on the banks of the Segura, and offers 11 km of the best sandy beaches. The townspeople are especially proud of their local cuisine, so culinary festivals are the best way to get acquainted with tradition and culture. We recommend the typical tapas and to enjoy the celebration of the Gastronomic Week, which takes place in June. 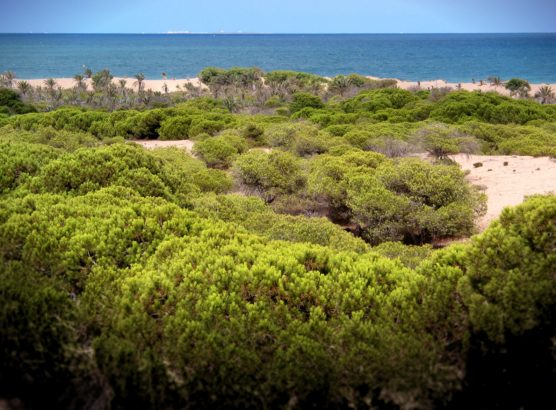 We have apartments with sea views in Guardamar del Segura

In the interior, in a mountainous chain, we can find the town of Guadalest with a total of 270 inhabitants. It stands out for its beautiful castle, located on a huge rock that stands majestically, while the rest of the houses discreetly are camouflaged in the landscape. The castle was declared an Asset of Cultural Interest. The whole town exudes a medieval character, which can be seen thanks to the good preservation of its historic buildings. Apart from the castle, you can still find the old bell tower here, the remains of the Fortress of Alcozaiba and the Castle of San José. 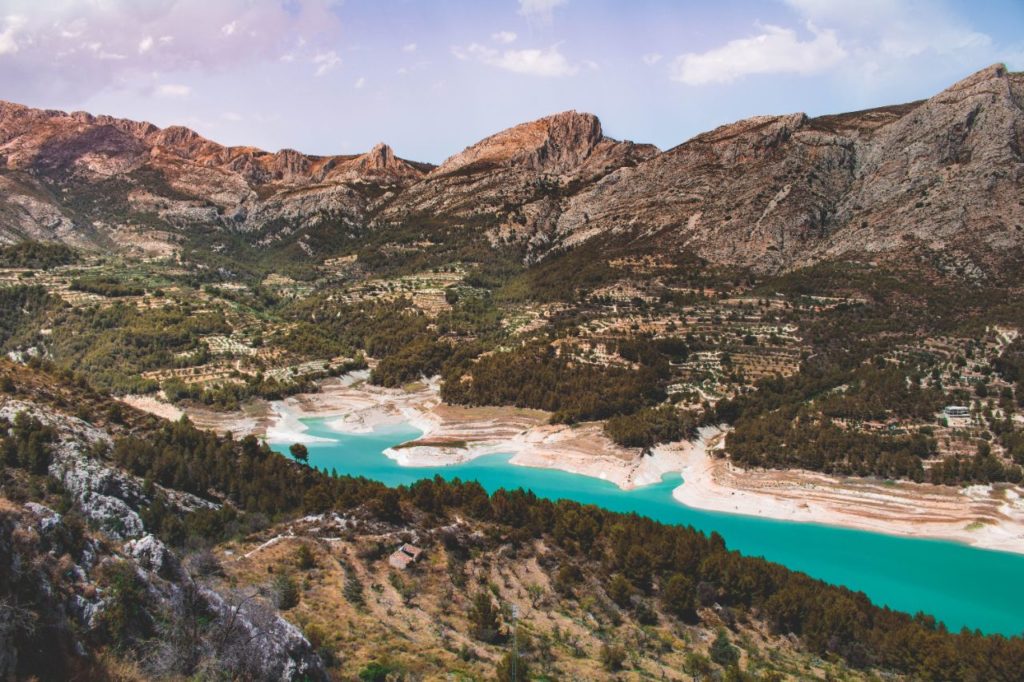 In a picturesque bay on the Costa Blanca we’ll find Altea, a historically very valuable city that is known as the cultural capital of the region. In almost every street there is at least one building of great cultural value, especially in Calle Salamanca and Calle Portal Vell, which tell their own story. At the highest point of Altea the Church of Nuestra Señora del Consuelo is located, from where you have a breathtaking view of the surroundings and the beautiful beach. Besides culture, Altea especially highlights its marina and the activities that can be practised there. Also its cobbled streets are worth seeing. 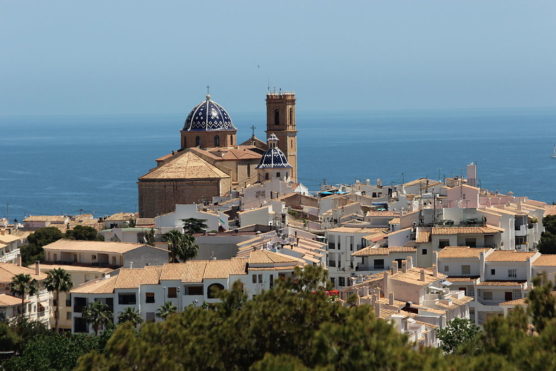 Another mountain town that lies at the foot of the Sierra de Aitana. There is much to see here, such as the Centennial Garden or the door “the little portal”. If you want to contemplate a true natural spectacle, go to the Arch of Santa Lucia and watch how the sun rises between the large rocks formed by erosion.

White houses guarded by the mighty castle where the barons once lived; that’s Polop. A place in the middle of the mountains that is considered an oasis of peace. From here you can make long walks and marvel at some places of interest; the parish church of San Pedro Apóstol, the Plaza de los Chorros or the Huerto de las Cruces castle. 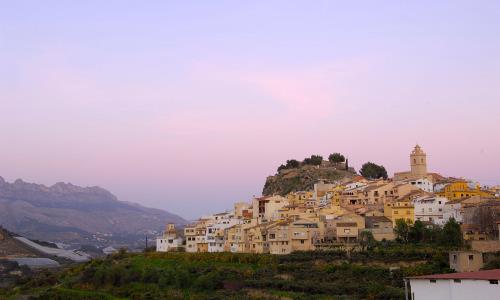 Towns near the Costa Blanca

The history of this town goes back many centuries. This is reflected above all in the castle, which reveals Islamic influences. The most impressive construction is the tower, with its 17 metres of height, from where you can see the 4 surrounding towns. The 3 museums of the small city will also bring you closer to the most important historical events, such as the Archaeological Museum, where the remains of the Stone Age are exhibited up to modern times. The area around Banyeres is particularly popular for its nature and for the springs that can be discovered on the numerous hiking trails.

In the middle of the Sierra Mariola, at an altitude of 680 metres, we can find the small town of Bocairent. It is worth seeing its old town, with its narrow streets and religious buildings. Not very far from the centre, you’ll find the Covetes dels Moros, artificial caves with impressive tunnels. In the town you can visit a total of 8 museums. Bocairent is also the perfect starting point for many routes through the mountains and along the Clariano.

Have you got as much desire as we did to take the swimsuit and towel out and prepare for a route through the towns of the Costa Blanca? Surely yes!